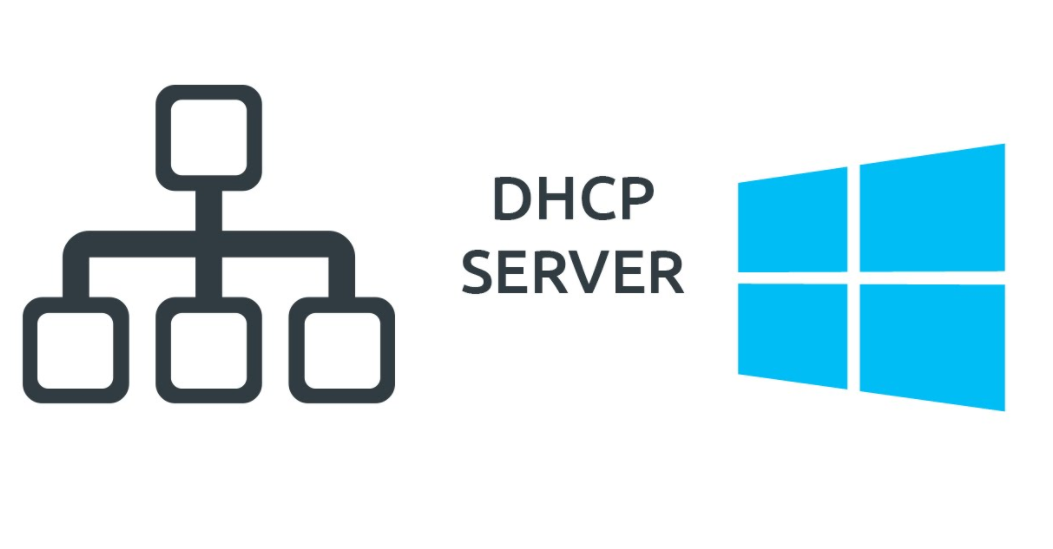 It got Exported Successfully.Copied the data. Backed up to my file server

As it wanted to Retain same name and IP. I have unauthorized the DHCP server.

Removing Authorization this Server from the directory will cause the DHCP server to stop responding to client requests. 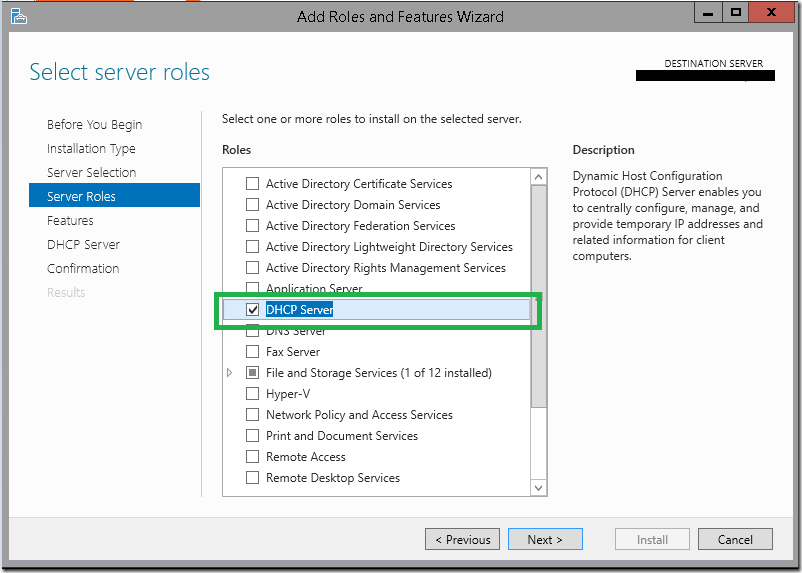 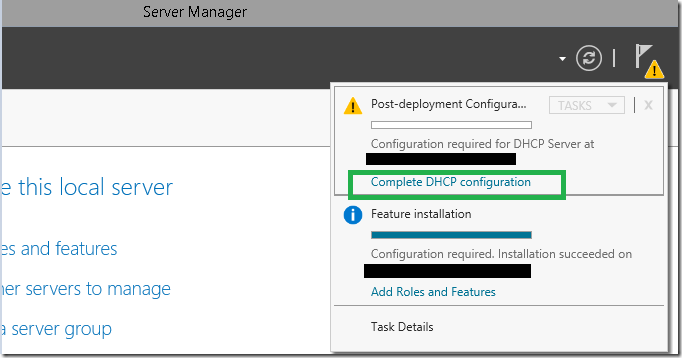 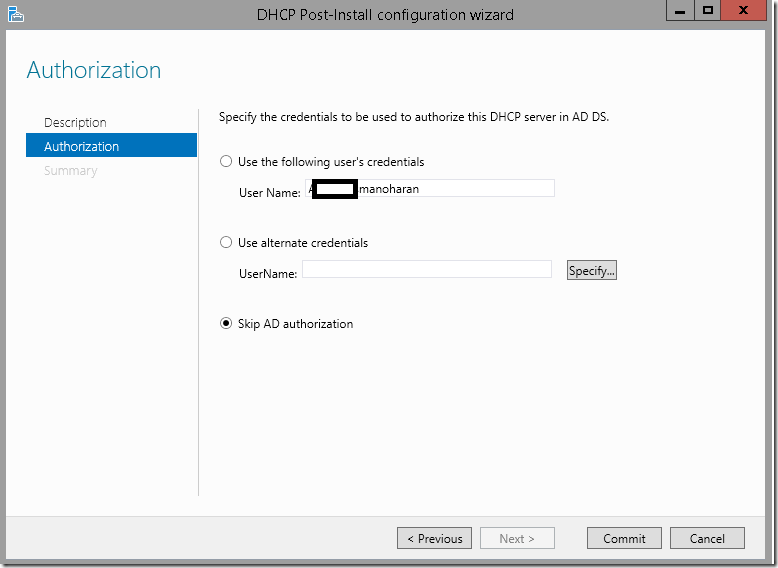 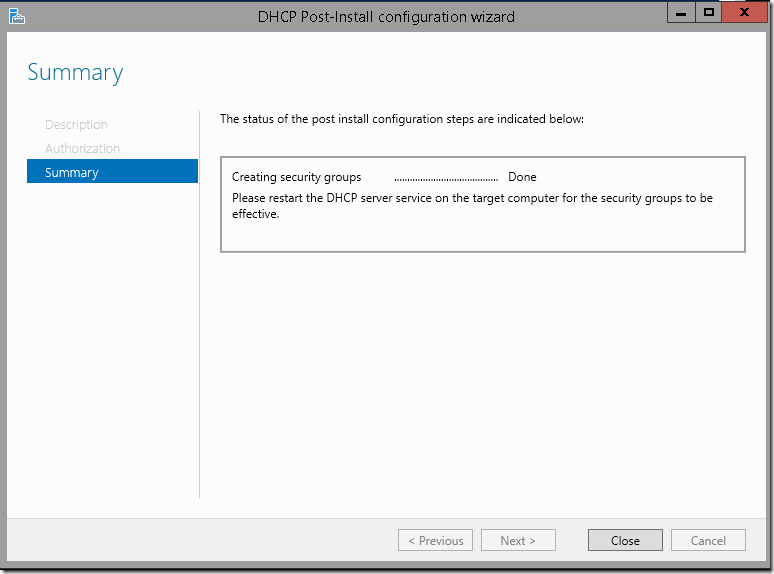 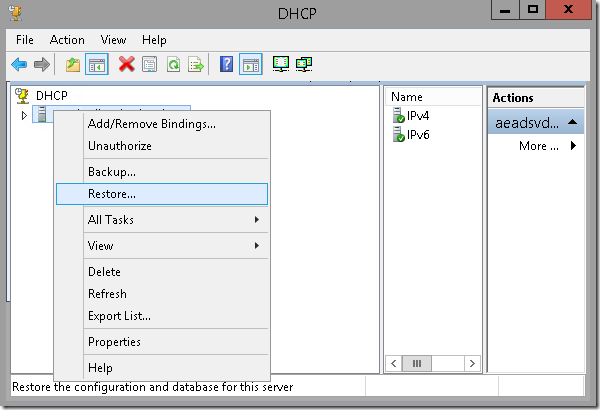 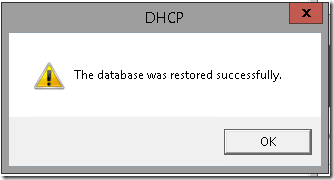 Now Verify all scopes are imported.

Right click on the server on the DHCP console . Now Authorize the server. 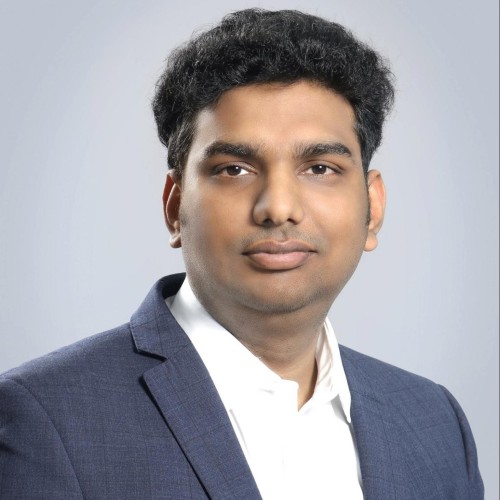 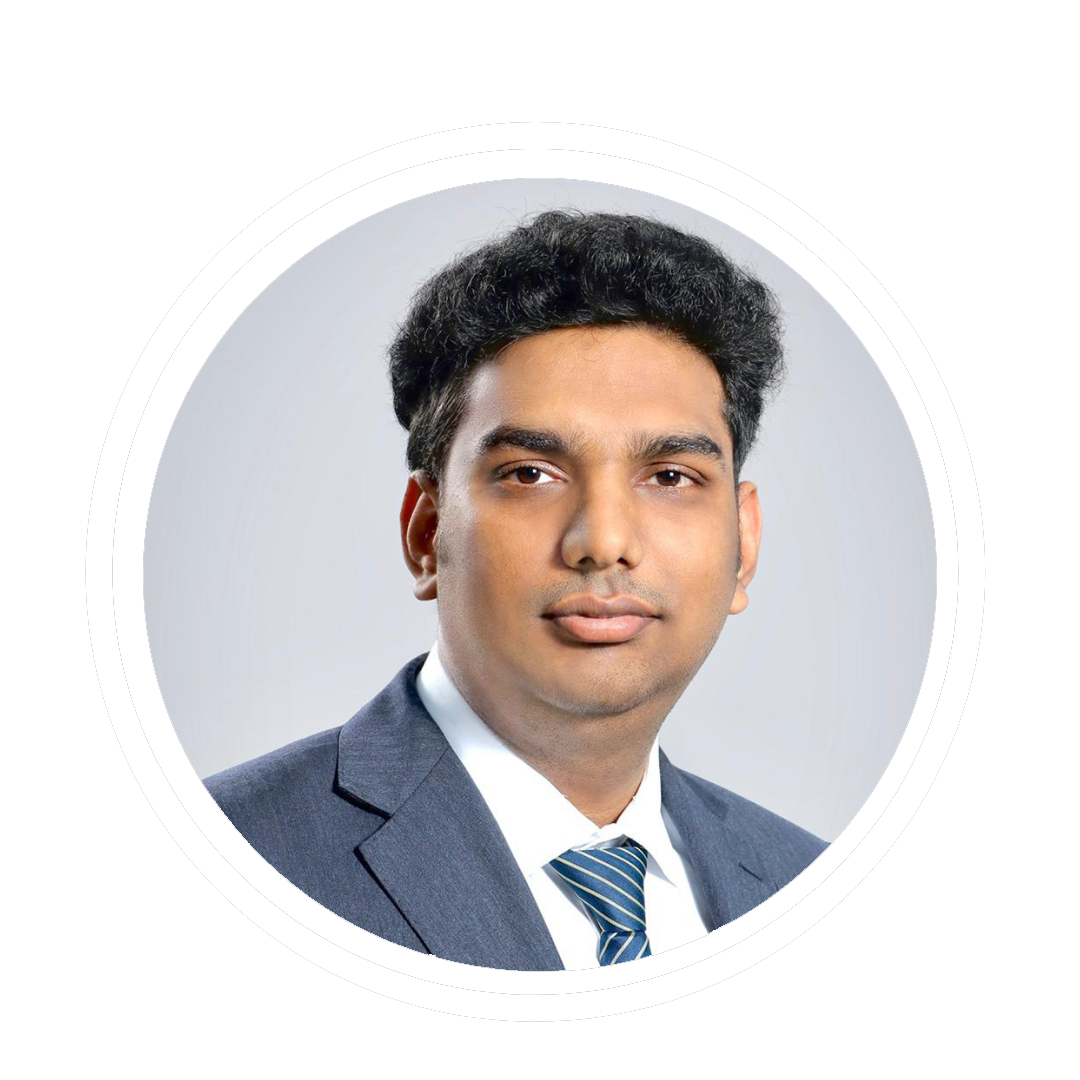